One Minute Made Man 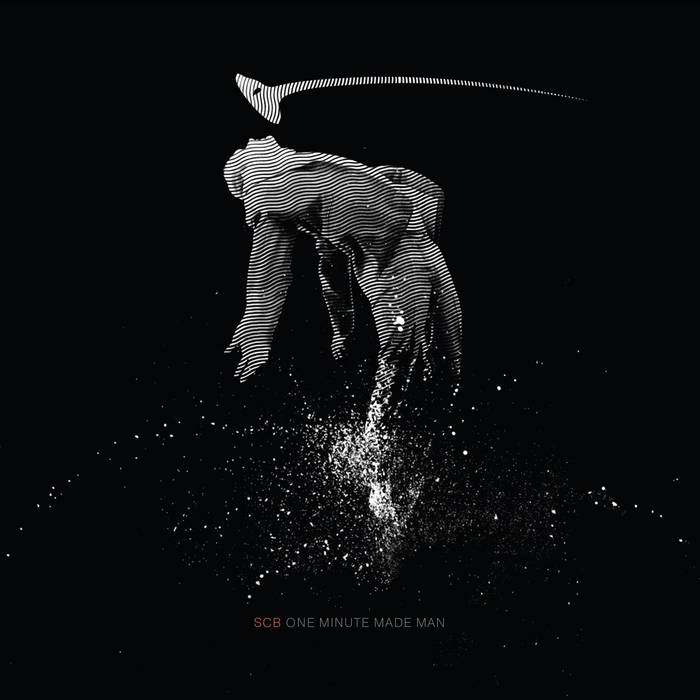 New Extended Play by Moscow-based band "Stone Cold Boys" demonstrates an oncoming shift from ironic stoner rock to darker, pop oriented songs. The band plans to record an album to tour with, but meanwhile you are free to listen to this EP. No charge, friends, the tunes are on us

Alt/Stoner/Rock band from Moscow. Formed in 2008, the band has released two LP's 2 EP's to the praise of Russian critics and listeners. The band mixes the divercity of it's members musical tastes to compose pop-driven fuzzy rock, clearly inspired by 90's alternative wave. ... more

Bandcamp Daily  your guide to the world of Bandcamp

Guest hosted by Tamar Osbourn aka Collocutor and Toshio Matsuura.